Jesus and Sugar Pills: They have more in common than you think.

In the last couple of days, there's been some very overt Christian content in a couple of reality shows that I enjoy.  In one case, the person was in a physically demanding situation that required him to gather up enough courage to jump from one cliff edge to another. His safety was assured by the climbing ropes his guide had provided for him, but this was his first experience at such a physical and mental challenge. So he paused to pray and speak in tongues, describing it as his direct line to God. Earlier in the show, he described how as a professional sportsman his life of status, power, and sex had become shallow and unfulfilling, so he turned his life over to God.  Following that, he became fulfilled and happier. 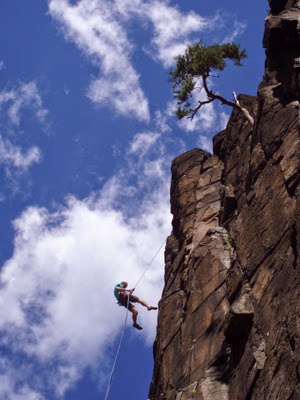 The second person on a different show, though not faced with an immediate physical threat, spoke of a need to give his life back to God, because whenever he did this, his life would straighten out and things went better for him.  Later in the show, he rededicates his life back to Jesus, and was baptized.

What both of these people have in common, and what attracts people to, and holds them in, this life of faith in God is a sense of emptying oneself and letting God take over.  This need to have a crutch and let someone much bigger and powerful than you take control is the lure of this mindset. Watching these TV shows put me in mind of my own journey into, and out of such a belief; a belief that required total dependence on something larger and greater than myself.

The question that burdens me mostly is this: what would have convinced these people in their time of need that the strength they sought was already available to them? Courage comes from within, but somehow having a dependence on something outside ourselves seems more attractive.  Having lived this life myself in the past, I can best describe it is a lack of gumption; "intestinal fortitude".  It's easier to throw the responsibility onto someone (something?) else when you feel at the end of your rope. We feel the need to reach out in crisis, so God becomes a convenient resource, particularly if you're convinced he is omnipotent, and happens to be the creator of the universe. The religious message is to just give up and let God take the reigns. 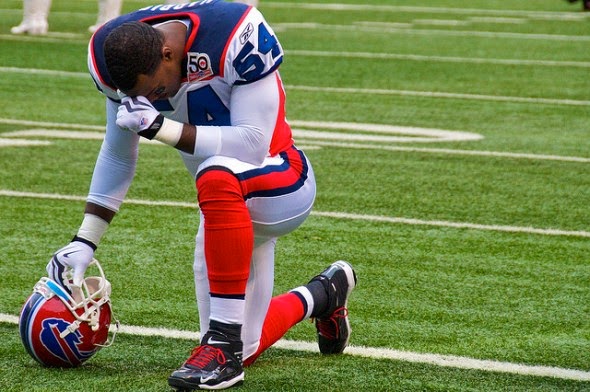 Another factor that explains the "letting go and letting God" phenomenon is the pervasiveness of the message, thanks to evangelists and mass media.  The success stories of celebrities, ex-cons, ex-drugies, etc. who gave their life to God in a church meeting, or in a cell, or a hospital bed have been turned into movies and books, forever enshrining - and legitimizing - the born again experience.  It helps us feed on our need to believe in something bigger than ourselves.  I frankly refer to it as adult thumb-sucking.

So back to my question: what do we have as a society that can replace such unfounded beliefs and behaviours?  The truth is, we have nothing as potent and as powerful as religion, and this is thanks to the placebo effect.  The believer is truly convinced that their treatment will work, and it in fact does. Even sham surgeries used in scientifically controlled studies have resulted in healing heart disease. So it is with any closely-held belief system in which the outcome of healing, strength, and comfort is most desired.

I'm convinced that we're at a place in our evolution as a species where the perceived challenges to our survival are strong enough that they elicit a powerful attraction to superstitious beliefs in unseen forces, no different than how our ancestors worshipped various gods, sacrificing to them for the purpose of better weather, crops, health... in essence, prosperity and protection.  Until our fears and stress are addressed and rooted out with logic, evidence, and common sense, our dependence on superstitions will continue. As will the trappings of old-school religion that plague our society and hold us back from real advancement and progress. 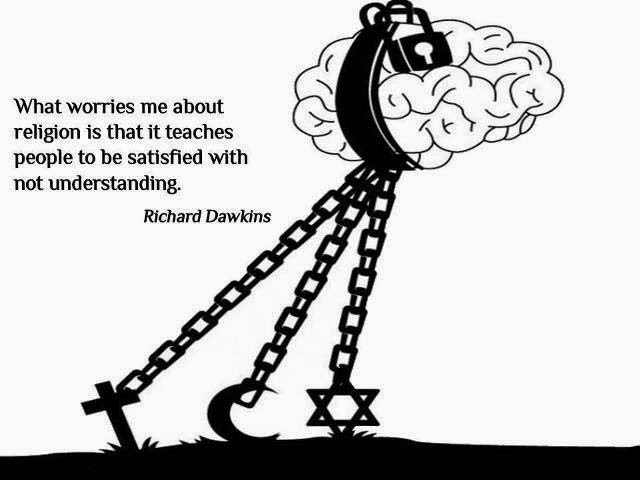 Posted by James Hutchison at 1:21 PM No comments: